The Fiercest Easter Egg Competition in the World 2013

Some of you might remember that every year our Sunday School has a decorated Easter Egg competition.  This is a hotly fought contest.
In past years we've spent a long time making our eggs. It normally takes around a week.  My personal favourite was this one, Finding Nemo. 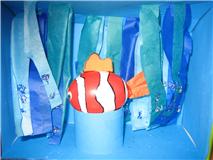 But we've also made the penguins from Happy Feet. 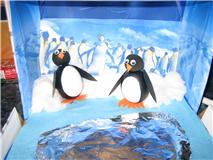 The rats from Ratatouille. 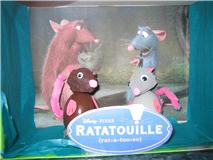 Then we had the Mr Men, Mr Bump and Mr Tickle.  These were another of my favourites. 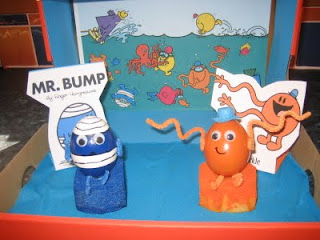 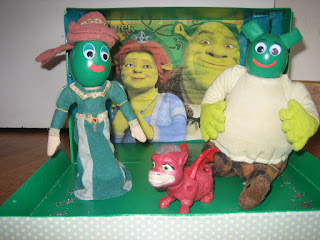 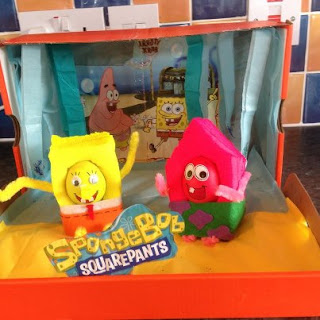 Tuesday started early for me. I couldn't sleep - I was far too excited. Then I started to drift off, and dream that the roads to the airport would all be blocked and I would miss my plane. So I just got up and headed off to the airport early.
A flight to London later, a quick dash to Harrods to pick up my sister's birthday present, and a mad dash to check-in to the hotel (the room wasn't ready and I had to get changed in the toilets!). Then I made it to Piccadily in London and the lovely Le Meridian Hotel.
Time for Lunch! 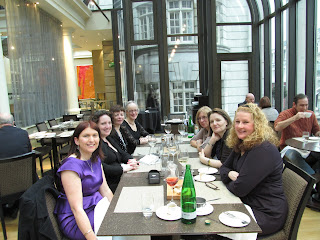 Tessa Shapcott and Dianne Moggy from Harlequin Mills and Boon took myself and the other nominees Fiona Harper, Carol Townend, Heidi Rice and Sarah Mallory out for lunch. It was a beautiful setting, gorgeous food and even better company.

Then it was a stroll (!!!!) down Piccadily to the RAF Club where the awards were being held. I wasn't as well prepared as the others - due to frantic change in a toilet, I had forgot to bring my other shoes and had to walk in my black sequin ones.

The RAF club was crowded, the event very well attended. It was great to see everyone although I still feel as if I hardly got a chance to talk to anyone. My camera also suffered from blurry images. 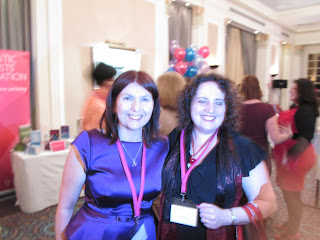 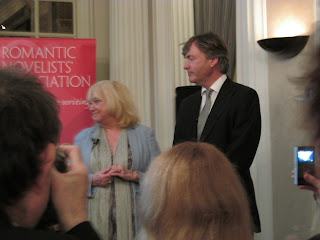 Richard and Judy were presenting the awards. I really wanted my picture taken with them but failed miserably!
Liz Fenwick managed to capture the actual awards. I'll let you watch it here!  I've posted it at the bottom so you can watch.  I couldn't manage to put it in the middle of the blog!


So, you can see that Sarah Mallory won the award. Bravo Sarah!

After the awards I went for some drinks with Heidi Rice, Abby Green, Susan Stephens, India Grey and Fiona Harper. It was lovely to get a chance to chat, and when I finally got back to my hotel and got to see my room it was much bigger than expected. 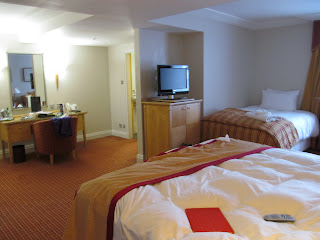 London was fabulous and I wish I could do it all again tomorrow. Oh well, there's always next year!