A few months ago I did a blog called The Reading List about trying some new books.

I showed a huge list of recommendations and what I planned to read over the next few months.

Well, not too bad to be honest!  But I have to warn you that I'm going to be brutally honest about these books. 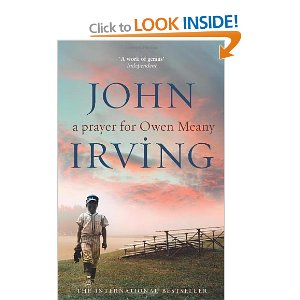 A Prayer for Owen Meany.  Well, I enjoyed the book overall.  It was pretty long and I did feel as if it could have been edited by 200 pages without losing any of the story or content.  My biggest gripe came with the description of Owen.  He was apparently so tiny that the kids could pass him around over their heads.  He was described as the size of a toddler.  Then he made it to 5ft to get into the US army.  It just didn't ring true.  The health visitor in me knows quite a lot about syndromes.  Not sure what Owen's syndrome was supposed to be, but it just didn't add up.

I'm going to do the next few all together.  Kristan Higgins Fools Rush In, Linda Howard Mr Perfect, Susan Mallery Under Her Skin.
I thought all of these books were fine, but none of them blew me away.  I'd heard lots of people rave about them but the truth be told, once I'd read them I didn't think about them again.
PS Still got Susan Mallery Only His to read.

When it came to Susan Elizabeth Phillips I cheated.  I was supposed to read Natural Born Charmer or Ain't She Sweet.  But I swapped them and read Call Me Irresistable instead.  I enjoyed this story and thought that she wrote a fabulous ending.  I have a lot to learn from this lady! 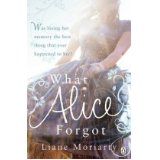 What Alice Forgot by Liane Moriarty was a recommendation by my Australian critique partner Rachael Johns.  And it was fabulous, loved every minute of it.  Just think, having an accident and forgetting 10 years of your life.  Really enjoyed this one!

All I can say is WOW!!!!
I am so, so impressed.  The Gone series by Michael Grant.  Gone, Lies, Hunger, Plague and Fear. 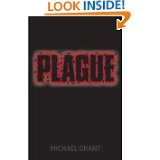 These books were absolutely fantastic.  The final book in the series Light is out next year and I will be fighting my 12 year old for it.  Blown away by how good these books were!! 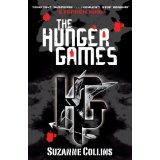 The Hunger Games.  I've had these books sitting in my house for months, but once I started reading them I absolutely couldn't put them down!  Talk about Page Turning Quality.  Really engrossing.

So what have I learned?  That I want to be a teenager again.  When I was a teenager I had Sweet Valley University and that was it.  The teenage books I have read have really taken it to a new level.  I have now invested in lots of new teenage fiction (obviously with intention of finding suitable reading for my 12 year old!) and reading these books are pure pleasure.

Maybe I should think about writing one???????

In the meantime I'm compiling a new reading list, including a number of books I've been meaning to read for the last few years.
The list this time will include - Jodi Picoult Lone Wolf, Susan Wiggs Marrying Daisy Bellamy, David Fiddimore The Hidden War, Teri Terry Slated, Anne O'Brien The King's Concubine and Elizabeth Noble Things I Want my Daughter to Know.

Well, it's all very sad.  The olympics are over.

I amazed myself.  For a woman with not the slightest interest in sport I spent night after night watching everything I could.
I could feel my heart thudding in my chest watching Mo Farrah win his races.  My heart thudded even heavier when I saw how heavily pregnant his wife was!
I nearly cried for Tom Daley.  I had to put my hands in front of my eyes for some of his dives.  I've never been so happy for a medal winner.  I kept whispering Come on Tom, you can do it!
Jessica Ennis was a spectacular role model for young women, as was all our competing athletes.  The south african boy swimmer, whose dad was interviewed on TV did make me smile and cry all at once.
But the closing ceremony certainly had me howling with laughter at some points.  Especially since my friend was there and kept sending me pictures. 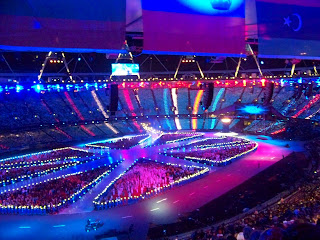 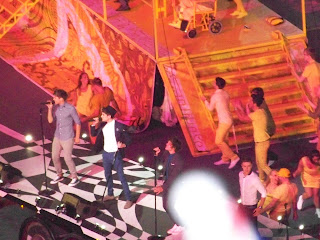 One Direction didn't look too bad either, if you can forgive the blip in the photo! 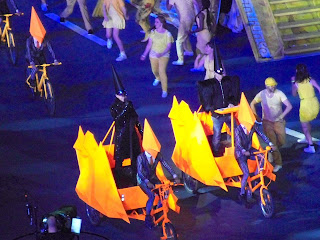 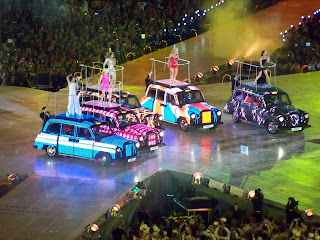 As were the Spice Girls in their health-and-safety issues taxis!!!


I'm not going to say too much about the fact Noel Gallagher must have been killing himself laughing at Liam's nasal voice.  Or about Russell Brand's singing. 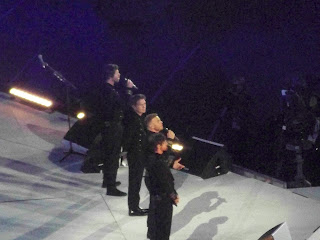 I'll focus on the joy that was Eric Idle and the palpable emotion in the air when Take That took to the stage.  Hats off to Gary Barlow.
My only regret that the ceremony wasn't closed by Take That singing Never Forget.  I think it would have been a fabulous end to a wonderful olympics. 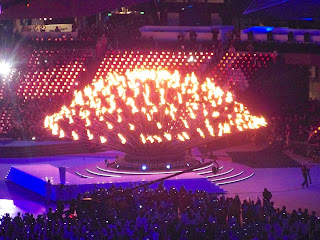 And my only gripe???

Why is the flame extinguished when the Paralympics still have to take place??
I was a tiny bit uncomfortable about that and thought it would have been more fitting to extinguish the flame when both events had finished.
But then again, who am I?