I'm delighted to say that two of my books have made it on to the shortlist for the Romantic Novelists Association RoNA Rose Award. 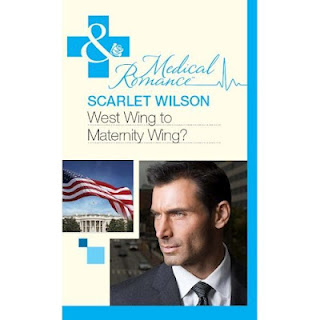 West Wing to Maternity Wing and Her Christmas Eve Diamond have made the shortlist with four other books.

Here's the other nominees.
Betrothed to the Barbarian by Carol Townend
Beneath the Major's Scars by Sarah Mallory
The Good, The Bad and the Wild by Heidi Rice
Always the Best Man by Fiona Harper

I'm really over the moon.

First of all, I didn't think I'd made the shortlist.  My friend Kate Hardy made the shortlist last year and at a later date she'd told me she got the call on Christmas Eve.
So, this year, when Christmas Eve came and went, I just assumed I hadn't made it.
Then on 4 January an email pinged into my Inbox.  And I promptly pinged onto the ceiling!
There was screaming.  There was shouting. 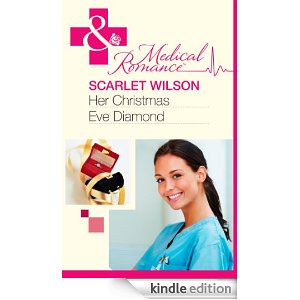 There was Richard and Judy are presenting the Awards!  I get to be in the same room as them!

Yes, I was very happy.  So, my flight and hotel are booked.  My ticket is bought for the awards.

There might even have been the purchase of a new dress...

I have a new release on 1 February in the UK and I have been blessed with a beautiful cover.  Not only that, the book also releases in the US and Australia and the covers are equally gorgeous! 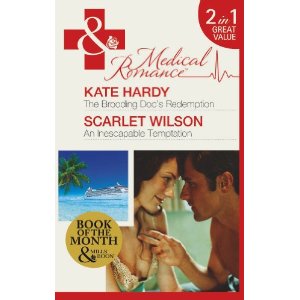 You can tell it's a cruise ship story from the cover and I was jumping with glee when I saw the red cover trim.  Do you know how long I've waited to see the name Scarlet Wilson in red??!! 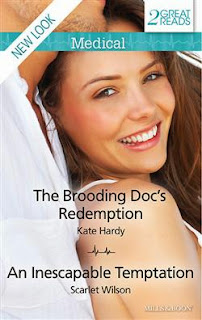 And here is my australian cover.  I'm loving the dark haired girl on the front cover.  Wouldn't mind seeing a bit more of the guy though! 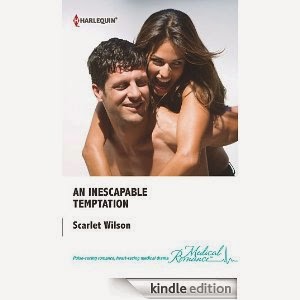 And finally the US cover, my own hero inspiration was David Gandy and the hero isn't quite that, but overall I love these covers!

Most authors know that covers can be a hit or a miss.  We fill in sheets regarding our characters and describe a few scenes in the book.   Sometimes when you get a cover you wonder if anyone has read the info at all.
However, on this occasion I'm a happy camper.
Which one if your favourite??
Posted by Scarlet Wilson at 10:38 8 comments: