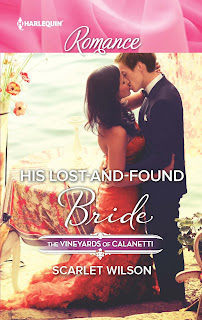 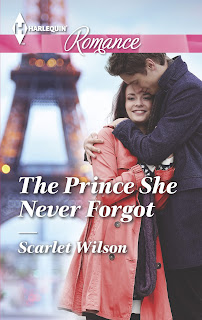 Now all I have to do is find a red dress!
Posted by Scarlet Wilson at 12:15 3 comments:

I am delighted to take part in a cover reveal for a new series for Tule Publishing that I'm part of called the Montana Born Bride Series.

My book is the first in the series

The Fairy Tale Bride and is out on 4 May.

It seems that wedding fever has hit the little town of Marietta...
Lisa Renee loves weddings. As owner of Marietta’s bridal salon, Lisa takes charge when a celebrity wedding rolls into town and does what she does best: hosting the fairy tale wedding her clients dream of. But the celebrity’s badly behaving bridesmaids shatter Lisa’s poise, excitement, and hopes of putting Marietta and her boutique on the map. The only place she can find peace is on the pediatric ward of the local hospital where she volunteers, a place that holds more meaning to her than anyone knows. Leave it to the handsome and charming new doctor to change all of that...
Dr. Adam Brady is enjoying his new job and anonymity at Marietta’s hospital, but he hasn’t been able to focus entirely since the gorgeous business owner and hard-working volunteer piqued his interest. As he spends more time with her, sparks fly, and he realizes that he’s not the only one in Marietta with secrets…

And here's a close up of the cover! 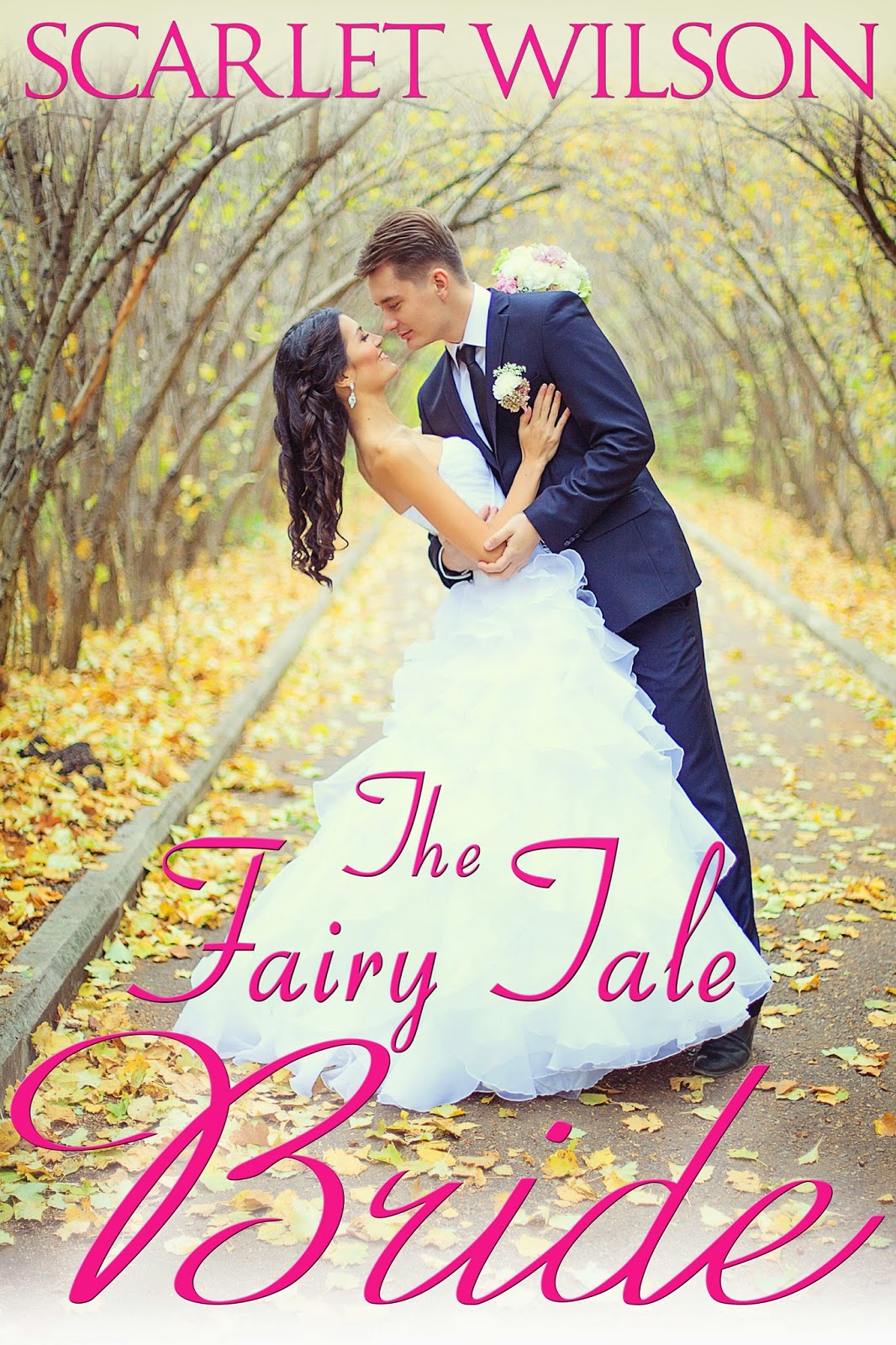 This has to be one of my favourite covers ever!

Here's the rest of the series and the release dates.

Amazon UK and Amazon US

Hope you love this series as much as I do! 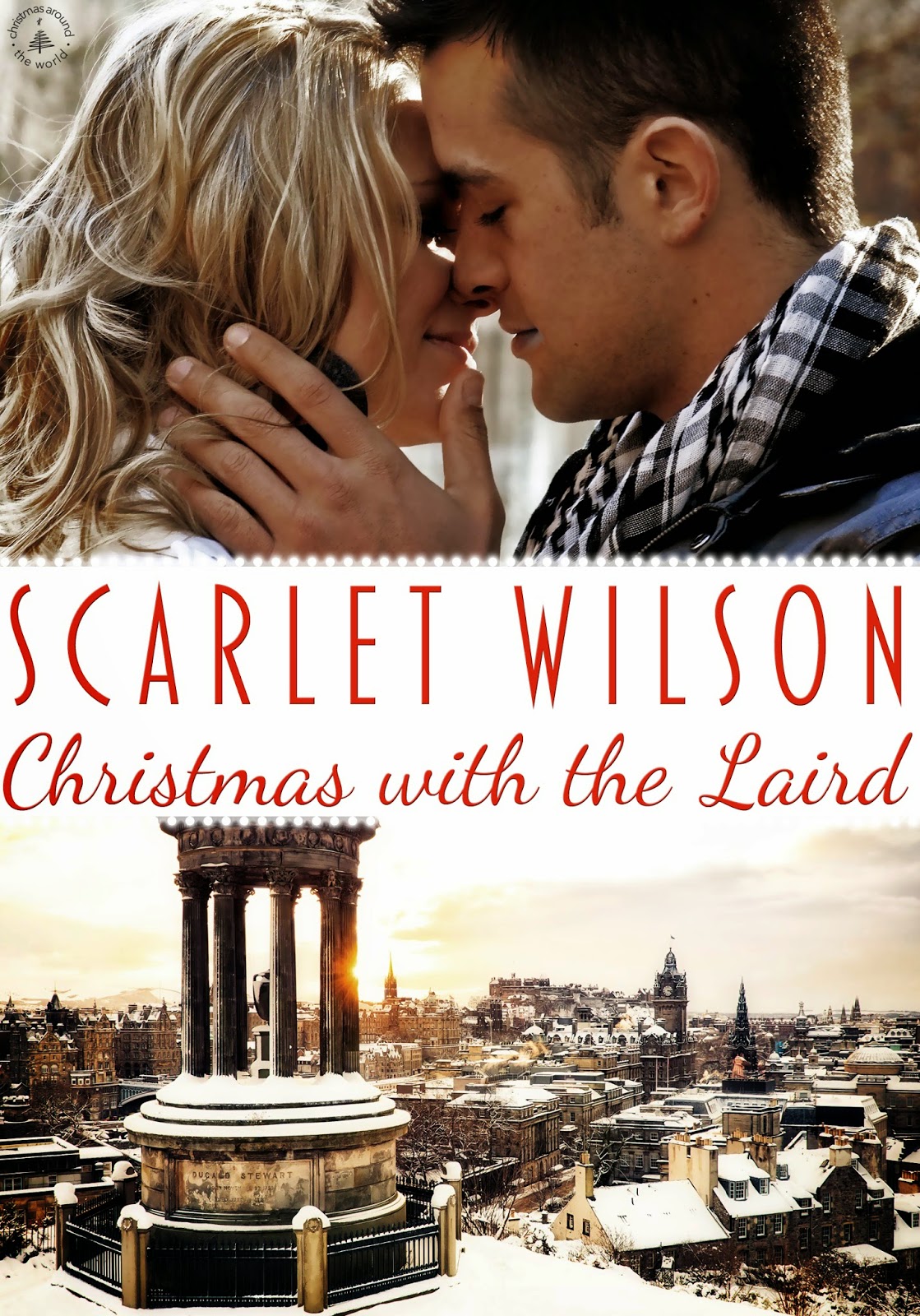 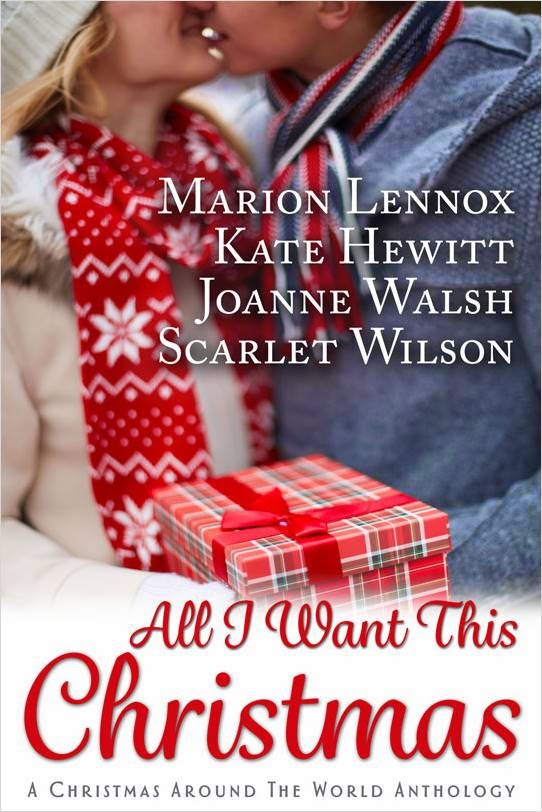 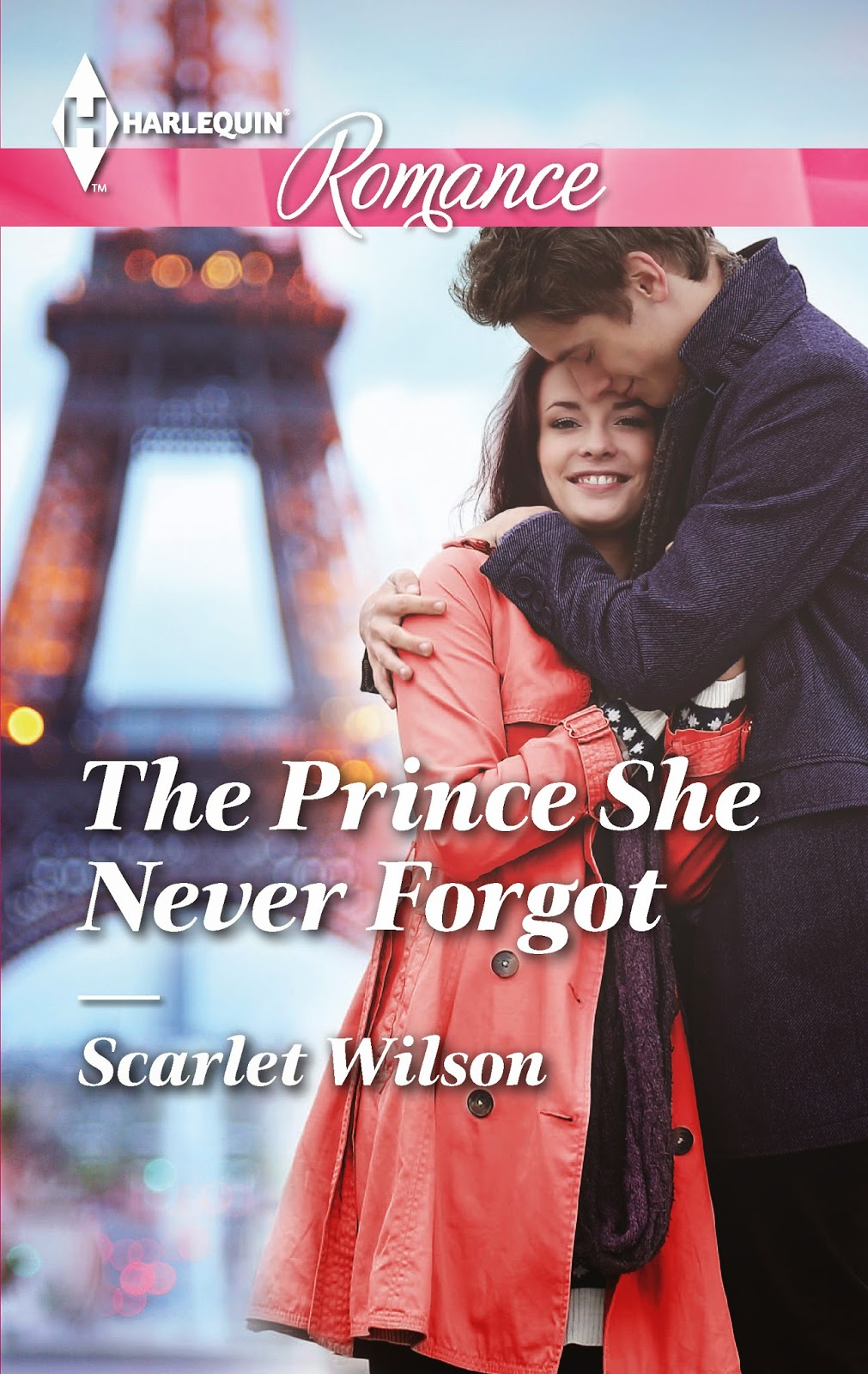 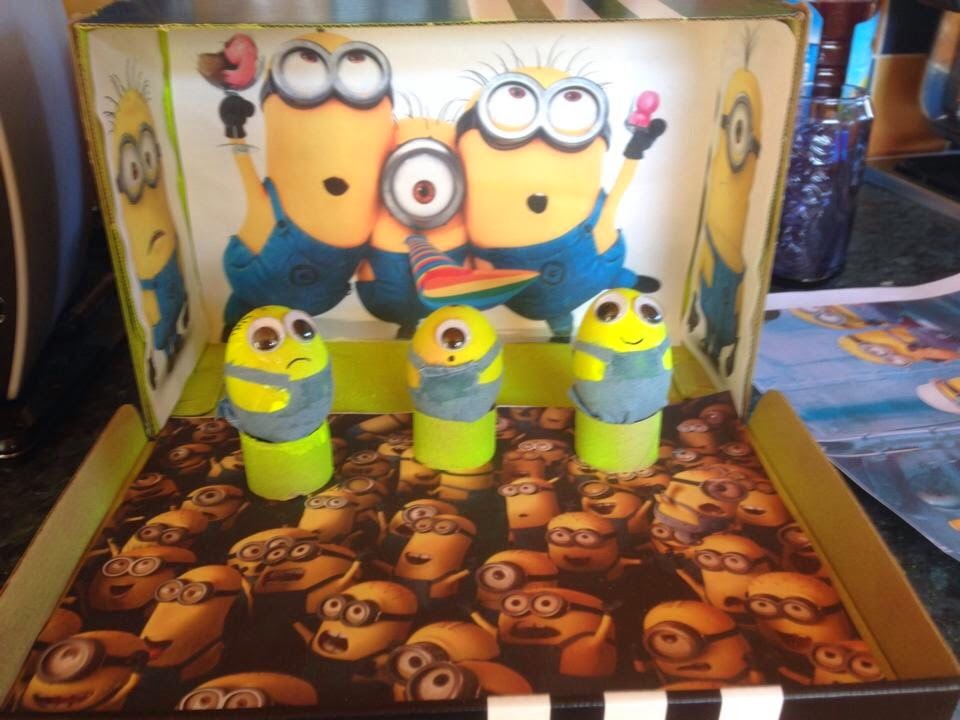 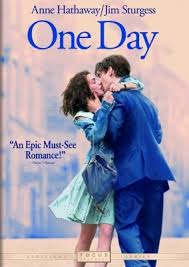 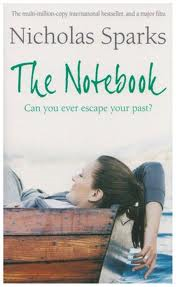 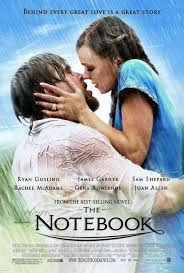 Well, here they are my covers for my two linked books coming out in August.  They are set in the equivalent of the CDC in the US and feature some very gorgeous doctors - male and female.

The first is The Maverick Doctor and Miss Prim.
Not too sure about the cover since my hero is supposed to look like Sawyer from Lost.  There seems to be a distinct lack of hair going on here.  My heroine spends her whole time in scrubs too, but hey!  Who says no to a pretty dress! 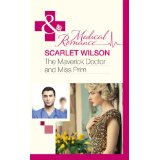 And the second is About that Night...   I'm liking the little African silhouette since that's where the book is set, and the hero and heroine look just about right. 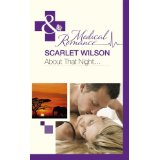